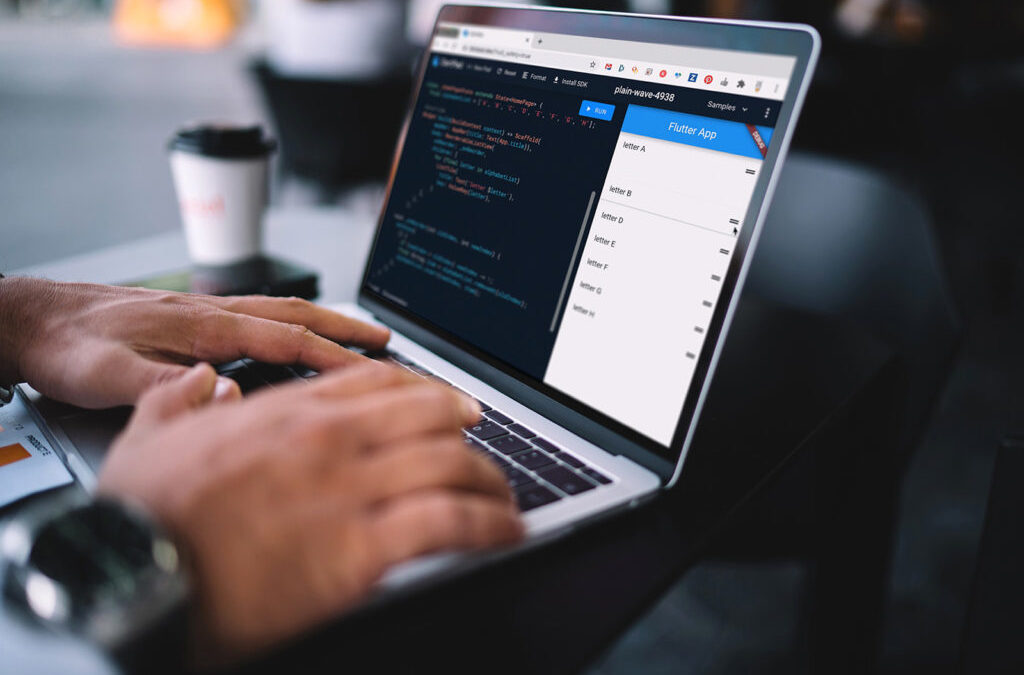 Universal Windows Programs (UWP) are apps that can run on all Microsoft devices from the Windows laptop to the Xbox and even the Hololens.
UWP allows you to take your Flutter apps to devices where standard Windows apps don’t run.

In September 2020, Google announced support for classic Win32 APIs along with an experimental project for a UWP-based version of the Flutter shell.

Flutter UI toolkit is out in a v2.2 update that furthers support for creating Universal Windows Platform (UWP) desktop applications.

Canonical Ltd., which heads up development of the popular Linux-based operating system Ubuntu, has made Flutter the default framework for all of its future desktop and mobile apps and today showed off its new installer app, built from the ground up using Flutter.

This page show which packages are available on linux, macOS and windows: https://pub.dev/flutter/packages?q=&platform=linux+macos+windows.

Notifications plugins do not support Linux and Windows. Only macOS has support.